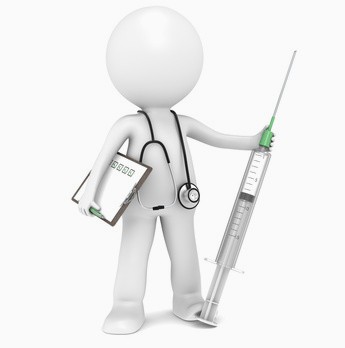 Is your computer infected?

Does it turn on without a battery or when it’s not plugged in? Are strange fluids seeping from it? Does it have a decaying flesh kind of smell? If so, stop what you’re doing and, without being eaten, get it on YouTube.

Okay, we can’t help with Zombie machines, but if you read on you’ll have a better understanding of typical computer infections. A list of common things to look for is at the bottom of the page.

There are a lot of different infections for computers, especially those computers running Microsoft® Windows™. The most common infection is a Trojan Horse. These nasty little buggers are brought in or activated when you run a program that you thought was safe, such as a free game. They typically change operating system settings, like your desktop background, or disable features such as your control panel. They do not replicate themselves, and they rarely have the ability to pass themselves to other machines without the original installation package. They can also open up tunnels to your system that allow the malicious SOB at the other end to record your information, such as passwords, credit card numbers, and other information. 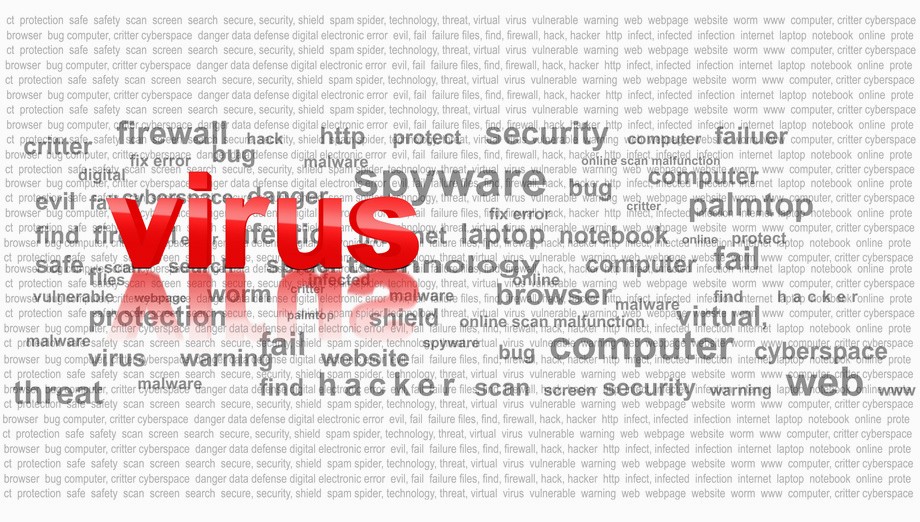 You keep hearing it, reading it, and if you’ve been unfortunate, you have seen it. Malware is malicious software with a few other names, such as: Ransom-ware, Adware, Spyware, Scare-ware, and Fake-ware (such as a Fake Antivirus or Fake AV). Like a Trojan Horse, as mentioned above, malware can come into your system from that free game you downloaded. A lot of malware is coming in on the backs of so-called legitimate programs. Think back to a free program you were installing that asked if you would also like to install some other program during the installation. Yup, you guessed it, sometimes that extra little add-on is malware. It can be a free browser toolbar, a cleanup utility, or some other interesting program. We call ’em CrapWare, with ‘we’ being most computer techs. It is a horrible action on the part of the ‘legitimate’ software developer or distributor to bundle these ‘not-so-legitimate’ programs, but it happens. “There’s no such thing as a free lunch.”

However erroneously the word is used, a computer virus is a program that copies itself and transfers to other computers. Think of them more as weeds in your flower garden or crab grass mixed with your Kentucky Blue. A computer virus is typically embedded in an executable file but can also be in the master boot record of a disk. This means that the virus is ran on every call to the boot record. Remember floppy disks? They spread more viruses than flash drives seem to spread malware. Back in the days without the Internet, people would swap floppies from one computer to the next, be it sharing schoolwork, work, games, or other programs. In my not so humble opinion, I say that the actual computer virus has gone the way of Polio. It still exists when no vaccine is given but has almost been eradicated. (Please forgive the analogy, as I do not make light of Polio, but only find a means to make my point clear.)

The top signs your computer is infected:

The real key in today’s age of using devices that access the Internet is to surf safe, never assume you are safe, and keep all of your antivirus programs up to date, yes, even Mac users.

CONTACT US
Looking for Domain and Hosting Access?GO TO HOSTING
+ +