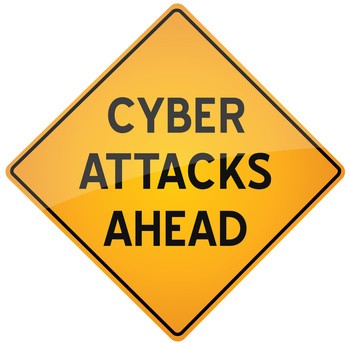 By Eric Johnson
In Safety and Security, Virus and Malware

Think you’ve been hacked? It’s more common than you think. On December 4th, 2013, CNN reported that 2 million Facebook, Gmail and Twitter passwords were stolen in a massive hack. How? They used keylogger trojans installed on user’s computers around the world. CHANGE YOUR PASSWORDS NOW! http://money.cnn.com/2013/12/04/technology/security/passwords-stolen/

“So, how can you be hacked?” Well, there are several behaviors that make being hacked easy. (Read below and take notes) 🙂

Don’t be fooled by the Nigerian sad emails asking for access to your bank accounts. This is a scam.

Have you done any of these things? Please be careful and start scanning with multiple virus/malware scanners – and you can always call on us to help repair your computer in the Reno, NV area. We can also help repair your dignity. 🙂 Near or far. Online or offline. We’ll be here.

Co-Owner and founder of Credo Technology Group, LLC, Eric has been working with computers since the mid 80's and enjoys helping people become free of their technological stress.

While I was off on vacation, I had Credo ghost and replace the hard drive in my laptop.
They did a great job, had all of the Windows updates installed for...

Eric is a service professional WAY beyond what you might expect. Personable, friendly, knowledgable, efficient... I'm sure he's earned more merit badges...

I purchased a new computer to replace my 12 year old desktop. I took both to Credo where Ms. Michelle assisted me with this project. It's a big job...